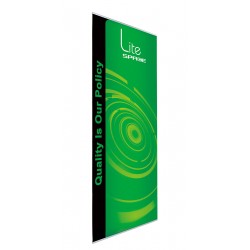 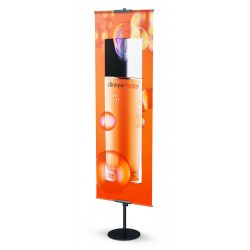 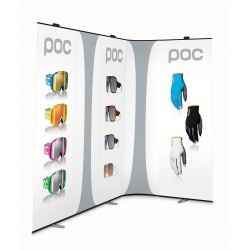 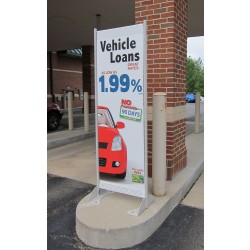 The Messenger outdoor banner stand is designed to be permanently bolted to concrete, wood, or other surfaces for long term outdoor display applications such as bank and credit union drive through lanes and parking garage More info...
$430.00
Details 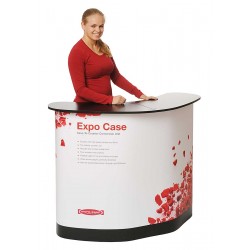 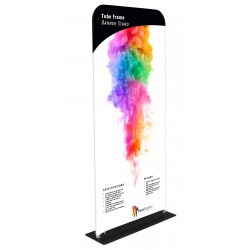 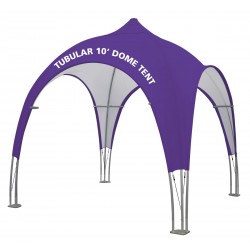 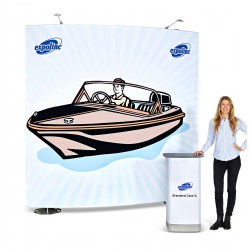 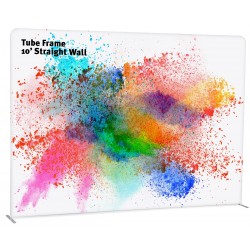 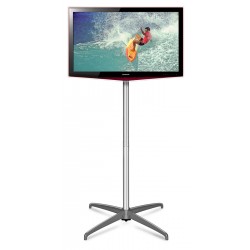 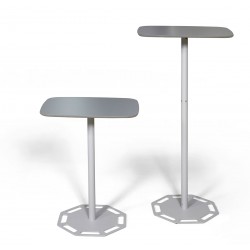 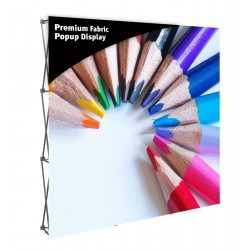